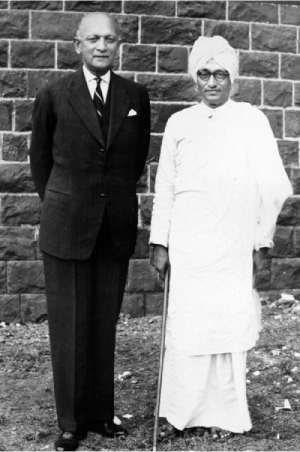 New English School, run by Germany’s Basel Mission, was handed over to BLDEA.

BLDEA renamed the school as Sri Siddeshwara Primary School and scaled it up to middle school. The school began to provide free food, accommodation and concession on fees to rural students.

BLDEA established Vijaya College (Currently S. B. Arts and K. C. P. Science College, Vijayapura). It was affiliated to the then Bombay University. The college is now affiliated to Karnataka University, Dharwad.

BLDEA established a Medical College along with a 700 bedded hospital.

BLDE Deemed To Be University came into existence.

A. V. Committee’s Ayurveda College was acquired by BLDEA. 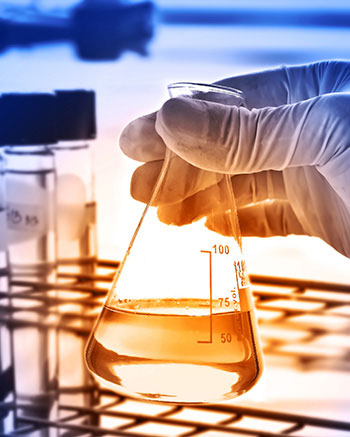 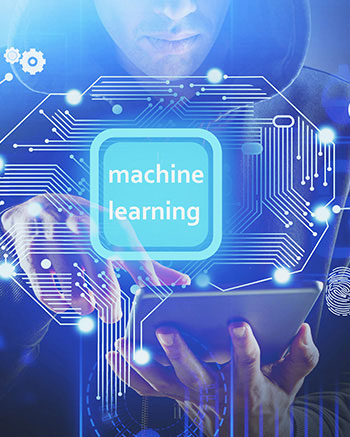 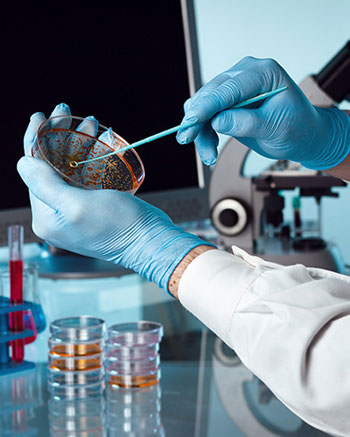 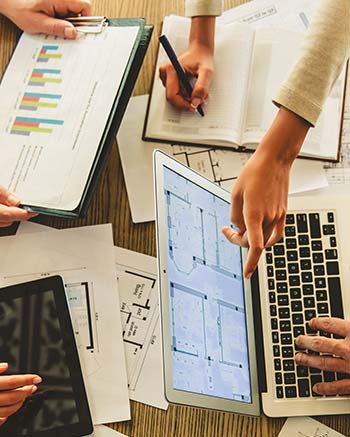 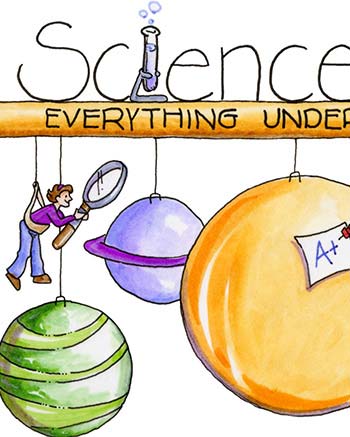 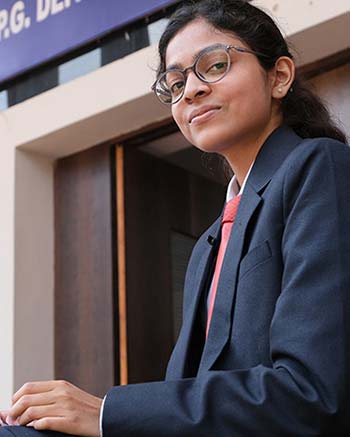 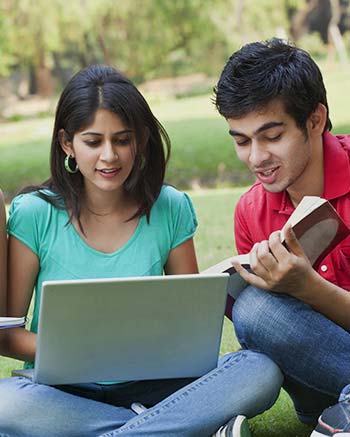 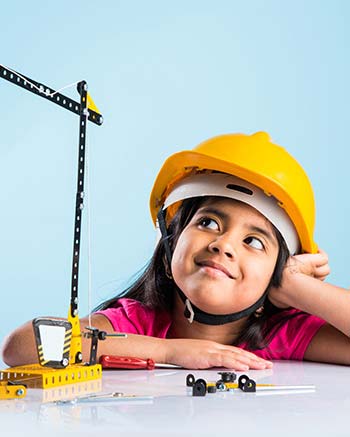